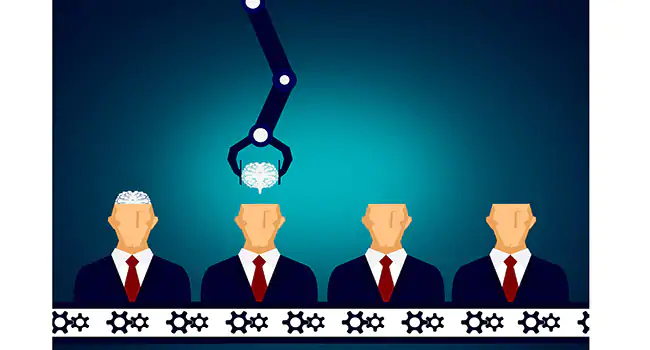 Techie soft skills and behavioral traits are something a recruiter is continually asked to size up. Since GitHub is a developer’s natural habitat where they are just being themselves, their community based ‘activity’ (e.g. Pull Requests, Forking, Accepted Pull Requests, etc.) often reveal behavioral traits which allows a recruiter to draw pseudo educated conclusions on their soft skills. What can a recruiter learn and potentially conclude from the following user activities?

‘Pull Requests’ are changes made and then offered for to the original code’s author for consideration. They are essentially one user who wants to fix bugs, add new features or change features, and then hands the adjusted code back to the original owner. A high number pull requests is a pretty good sign that a member has a genuine passion for writing code, is collaborative in nature and also likes contributing to the GitHub community. It’s not farfetched for a recruiter to conclude with some degree of certainty that actions like these reveal a developer’s desire to work with other developers, and that they’re open to putting themselves in a vulnerable position (e.g. pull requests being rejected). These traits might indicate a developer might be a good team player.

‘Accepted’ Pull Requests are the code changes submitted by one developer and accepted (or merged) by the original code author, which indicates that the changes are valued. An accepted pull request is potentially a good sign that the requester is a decent coder, but what does this tell you about the accepting party? In this case it’s a possible indication that they are not a diva, that they’re receptive to constructive criticism, and that others have talents that they can appreciate and that they may be coachable and a team player to boot.

Forking is copying another developer’s code for one’s own projects. The person who forks another developer’s code might signal that they are curious and open to what others do, and not just focused on their own coding universe and technical ego. It’s a lot like a recruiter who reads other recruiter blogs in an effort to up their recruiting game and hence shows drive.

‘Contributions’ on GitHub are one way of analyzing and gauging participation levels. In general, a high volume of contributions and activity is a good thing which at least shows passion for coding, sharing and being part of a community. As a way to assess the passion of developers, tech recruiters often ask potential candidates what they do on their time off. As most tech recruiters know, this is by no means a trivial question. Do they completely check out of work because coding is just a way to pay the bills, or are they always working on something to satiate their hunger for solving problems and doing new and neat things? Read between the lines in regard to profiles with less active contributions levels because you don’t want to throw the baby out with the bath water based on a single metric.