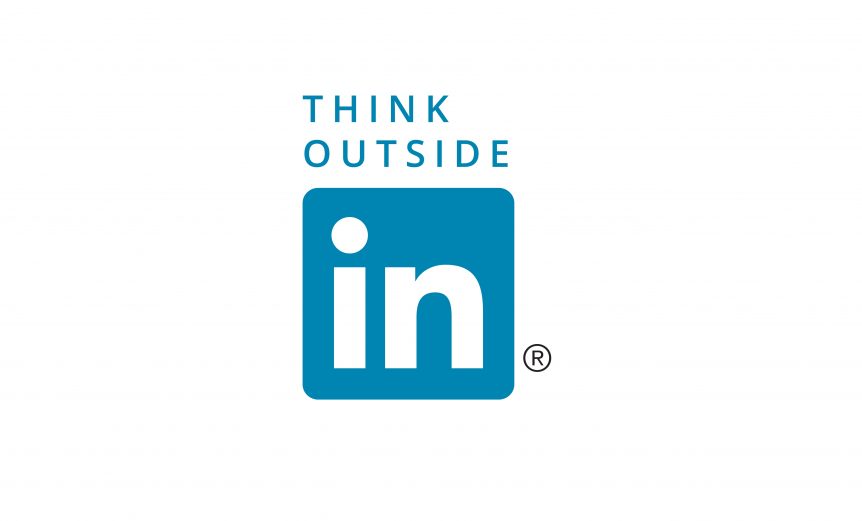 How can recruiters find the best developers if they’re not on LinkedIn? To recruit developers, recruiters need to go where they are.

There are 40 million developers sharing their work on GitHub. GitHub helps recruiters find developers and evaluate their work on the same website. A developer adds their open source work to GitHub for everyone to see. Some developers provide a working example of their project.

A recruiter can use the information on GitHub to evaluate a developer’s skills and knowledge of their domain. A developer that wants to find a new role will put their email in their profile. Personal emails are the gold standard for recruiting. You won’t find that in LinkedIn InMail.
On GitHub, users can filter projects by programming languages. Recruiters do not have to search through developers that do not have the skills they are looking for.

A developer might work on a GitHub repository with more than one person. ‘Accepted’ Pull Requests are the code changes submitted by one developer and accepted (or merged) by the original code author, which indicates that the changes are valued. An accepted pull request is potentially a good sign that the requester is a decent coder, but what does this tell you about the accepting party? In this case, it’s a possible indication that they are not a diva, that they’re receptive to constructive criticism, and that others have talents that they can appreciate, and that they may be coachable and a team player to boot.

GitHub shows you what peers (there are thousands of them for popular repos) actually think of someone’s codes. This is not one of those public testimonials on LinkedIn where people know that everyone will read their testimonials and act accordingly. With GitHub, developers “rate” repos based on an honest evaluation without concern for public scrutiny. If they think a member’s repository is good and useful, they will follow or star it.

The ROI of the small amount of time and effort it takes to get going with GitHub is simply amazing. Read more about GitHub here.

According to the 2019 Stack Overflow survey, Reddit is the most popular social media site for developers. Reddit has more than 5 times the number of developers on the site compared to Linkedin. Reddit is a forum developers use to converse and discuss topics that most likely are not going to be discussed on sites like LinkedIn or other social media sites.

Whether you are looking to better understand developers, gain insight on issues they might be facing, or make your attempt to recruit, there is much more to uncover on Reddit than other social media sites. Read more about Reddit here.

The attendees of conferences are people that are not on the frontline, developers. What should you do? Create your own conference.
Tech recruiters, save $3000-4000 on conference fees, travel, and hotel costs. Grab a handful of gift cards and find some developers to pick their brains.

Before Covid-19, recruiters could go to tech meetups or hackathons and bring a pizza and some beer (or red bulls for the hackathon). Since hackathons are a developer-friendly event a recruiter can casually approach many developers at an event with ease.

Besides the obvious beer/pizza motivation, developers will actually want to help you since the better you get, the less annoying you will be to them. Developers know where others are and what will get their attention. Read more about conferences here.