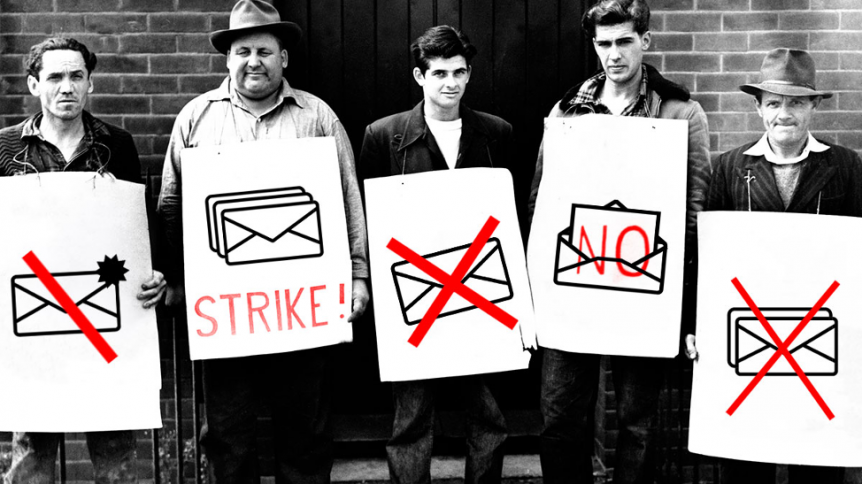 …And the purging continues.

It seems every week LinkedIn is shutting down another service that offers emails or email related services. First it was Connectifier and now Sales Navigator (formerly known as Rapportive) is also scheduled to be taken down.

We wrote about Connectifier last week. Connectifier was great to find anyone’s email by having their LinkedIn URLs. Sales Navigator did the opposite. If all you had was an email or you suspect that the name was wrong, you can use Sales Navigator to find out their name, location, job title, social media, etc.

It is clear by now that LinkedIn believes emails to be detrimental to its business model: Get recruiters hooked on LinkedIn and InMail. That’s where they make money since they charge a user every single time he/she sends out an InMail.  With emails, you own it. With InMail, you just rent that relationship and LinkedIn owns it. Giving people an excuse to still use emails…well that is just cannibalizing the core offering.

If I told you that buying a car was cheaper than renting it for one time use, you would think that I am crazy. Now, if I were to tell you the car I am buying is better than the one I could rent, you would walk away in disbelief.

But with methods to contact passive candidates, it is just that: InMail is much more expensive per usage vs email. And with delivery rate issues with InMail (many users have opt out of InMail notifications to their personal emails and would only get them if they visited LinkedIn). While business people and recruiters come to LinkedIn daily, tech people may not even visit it once in a month. So emails most likely will reach the personal inbox of a passive candidate whereas InMail may or may not.

INMAIL = RENTING FOR ONE TIME USE

And recruiters, remember that:

Why not take a “Blue Ocean” approach and not compete against every recruiter out there while also reaching the 30% of tech talent not on LinkedIn.

LinkedIn is even slowly removing the emails of our connections. While you still can see them on their profile page, you can no longer download them. This, of course is to make you use their messaging service.

The idea is simple: To keep you on their platform. All your connections and everyone you want to connect with, you have to go through them. And remember they own the relationship.  You’re just renting it. Even if you have 10,000 connections, do you own those? Nope. Because LinkedIn can remove them anytime they want.

So if your business/livelihood is dependent on reaching people, would you rather have 10,000 connections or 10,000 emails of those same people?

Recruiters, get out of your comfort zone. Look at the hard, cold facts and decide if you need to keep renting from LinkedIn or own your own relationships with candidates.